Residing in South East London, Harun Blissett aka Trimer has been heavily involved in the DnB scene for many years now. From an early age he began experimenting with production, creating his own sounds and even writing and recording little piano pieces for his school music studies. Music has had a massive impact on his life from travelling up to London to buy records, to spending many hours perfecting his own beats.

Trimer has taken his influence from a wide variety of music like so many artists and producers do, drawing motivation from a mixed bag of genres and from within the DnB world, artists that have impacted his life are Bad company, Dillinja, Moving Fusion, Ed Rush, Optical, Swift, Brookes Brothers, Noisia, Upbeats, Wilkinson, Halogenix, Taxman and Original Sin to name a few. With favourite tracks including Bad Company - Four Days, Noisia - Dustup, Brookes Brothers - Hard Knocks and Subfocus - Timewarp VIP.

Trimer has a no boundaries policy when it comes to making music and his concepts often vary depending on what he wants to achieve with his production. Taking elements and inspiration from the music that has caught his attention and forging his own cutting edge style and powerfully gripping beats with unbreakable energy. As Part of a collective called 'Fire Team' alongside Mekar MC and Smokesta, Trimer allows his harder edged dance floor monsters to entertain his audience and in contrast expresses his melodic and liquid side collaborating with close friend Mark1.

Trimer's vibe and passion for the music really comes across through his energetic and explosive DJ sets. He has played a number of venues from Fabric London to Roxy Prague. 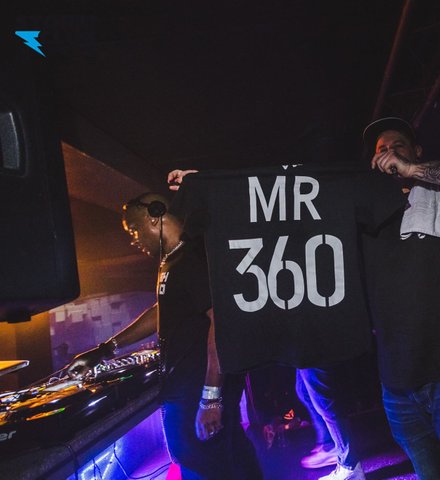 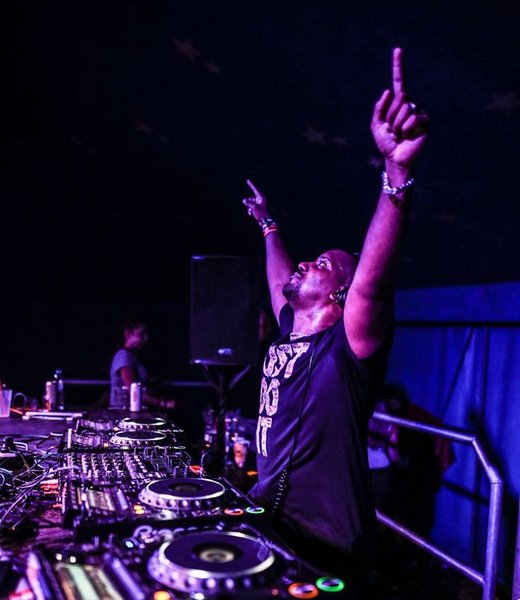